The municipality of Apuí is located in an area of agricultural expansion in the Brazilian Amazon and is the target of constant fires and deforestation for extensive livestock and monoculture. Apuí is today full of open areas, in contrast to the surrounding forest. After trying, without success, to implement coffee cultivation on a large scale in the region, some producers abandoned their properties, which have been retaken by the forest. The coffee plantations, however, continued to produce, demonstrating the viability of their cultivation in an agroforestry system. Based on this observation, Café Apuí has been redefining the use of these lands, supporting family farming and forest recovery with the planting of native species associated with coffee production. The greatest achievement of the project is a transformation in the concept of productivity, with unconventional methods, allowing for 66% greater harvests and increasing the annual income of producers by up to 300%. In this way, farmers do not need to engage in predatory activities to ensure the livelihood of their families and see the forest as an ally, becoming its guardians. 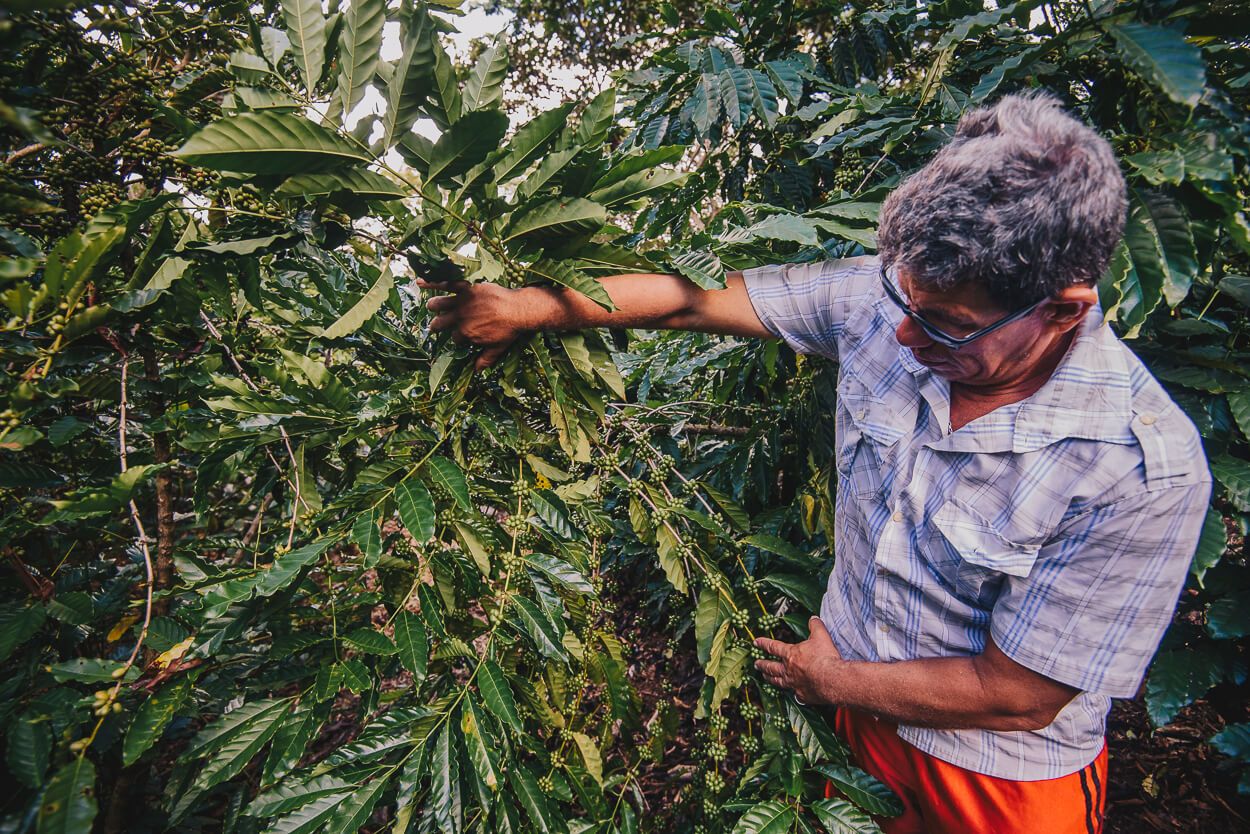 Region: South of the state of Amazonas - Brazil

Objective: Provide an alternative for sustainable rural production in Apuí, one of the cities with the most deforestation in the Amazon area.

Carbon to be sequestered: Average of 254 tons of CO2 per hectare 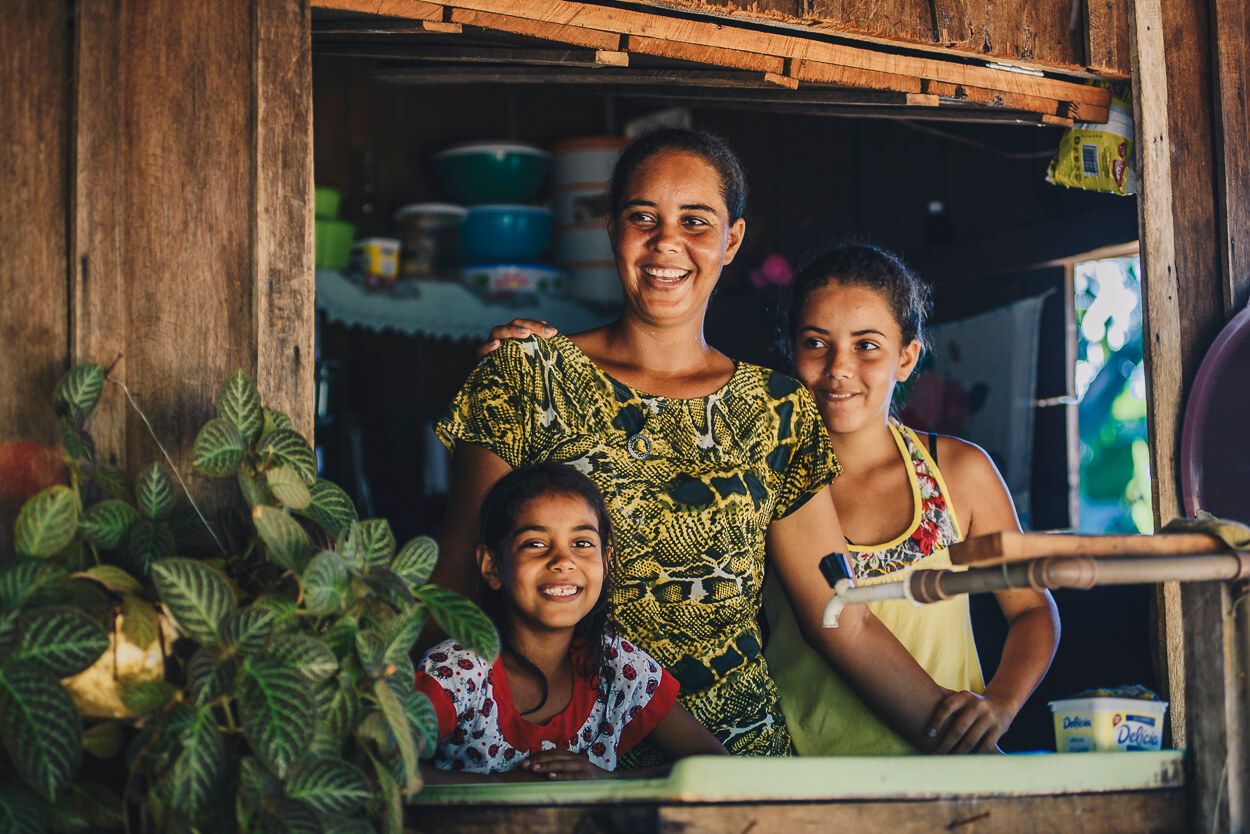